The modern society continues to progress. The population of urban dwellers continues to grow and expand at an unprecedented rate. And people are more in tuned with technological gadgets. However, it seems like humanity is, by and large, regressing. If you are a city dweller, take a look around you, people are rushing to their respective destination, minding their own businesses, eyes glued to their smartphone screens, often unaware of their surroundings or even where they are headed to. People are often wary and suspicious of their surroundings due to the onset of crime.

But what I had experienced on my trip to Malta years ago really got me thinking that we should always open our hearts and give humanity another chance (still with caution, of course).

I was casually walking around the Blue Grotto, taking pictures of the beautiful azure blue sea and the breathtaking rock formations in the surroundings.

“Hi there, do you need my help to take pictures for you?” A middle-aged man all dressed in black approached me while sitting on his motorbike.

I was clearly taken aback and quite wary of this stranger, so I kindly declined his offer.

But he persisted on. “I’m a local here, I love making friends with tourists”.

Still on my guard of his true intentions, I declined him again.

“I was just trying to be friendly, why do you act like I’m a bad guy?” At that point, I felt kind of guilty for being rude and unfriendly to him. So, I gave in and agreed to let him take pictures for me.

I politely thanked him and walked away. But that’s not the end of it.

He caught up with me on his motorbike. “Come hop on, I will give you a tour of this neighbourhood, this is my territory, I’m happy to take tourists around!”

I was again taken aback by his offer. But at the same time, I had my guards up since I was travelling by myself and I had gotten to know him not long ago, my brain was telling me to not trust this man.

As I was hesitating, he hopped off his bike and headed to the nearest souvenir shop. Minutes later, he handed me a postcard.

“Here you go, this is a small gift to you. Please don’t think I’m a bad guy, I would really love to tour you around and be friends with you. I like making friends with people from all over the world”

“Ok, let’s go!” I couldn’t believe I eventually agreed to go with him.

The next thing I know, I was sitting on a stranger’s motorbike who I barely know in a country which I just landed few days ago. Soft sea breeze gently blowing through my hair, the warm Mediterranean air caressing my cheeks, I’ve never felt more exhilarated and liberated than this.

As I spent more time with him, my doubts and suspicion slowly dissipated away. He was very patient and genuinely friendly as he explained to me about the history of the ruins and sights of interest we went to. He even brought me to his 100 year-old house where he kindly showed me his spacious courtyard and back garden where he planted seasonal vegetables.
At the end of the day, he took me to the nearest bus stop and even waited with me for the bus to arrive.
“I’m really glad you agreed to come with me and that I was able to show you my beautiful homeland!” He grinned.
“Thank you so much for your hospitality and kindness, sorry that I doubted you earlier on, it’s just I’m used to being taught to be wary of approaching strangers”
“Ah, here in Malta, people genuinely want to show tourists their beautiful homeland, we are not bad guys!”.
Then the bus came, I hopped on the bus and waved at him heavy-heartedly.
After the trip, we would exchange e-mails and he would show me pictures of the festivals and the beautiful scenery in Malta.
Although it was a risky move, and all my friends was angry with me for being so naive, I didn’t regret for accepting his kindness. Had I refused his kind offer, I would not had experienced Malta through the eye’s of a local, I would not had been the places unknown to the regular tourists, and I would not had witnessed a 100-year old traditional Maltese house. He also did all the above, free of charge! You hear me right, when I offered to pay him, he refused me straightaway, saying that accepting money from me is an insult to him. I’ve never met such a down-to-earth and genuine person like him.
Trust your instincts, have an open heart and with some luck by your side, who knows you might have an experience of a lifetime. 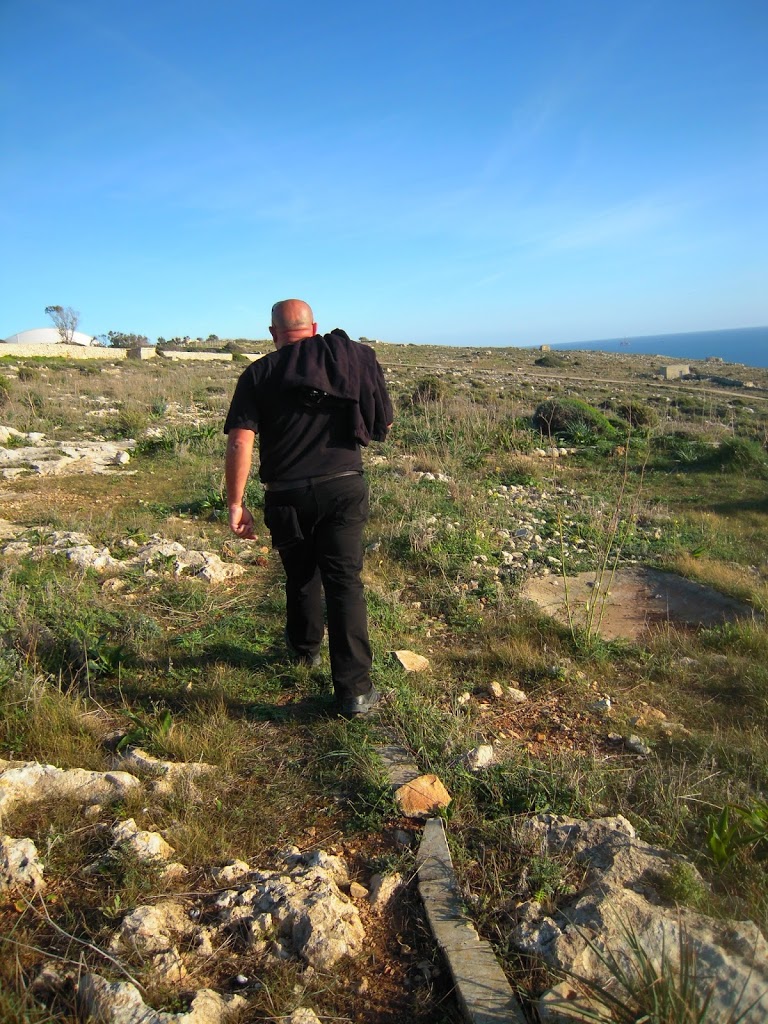 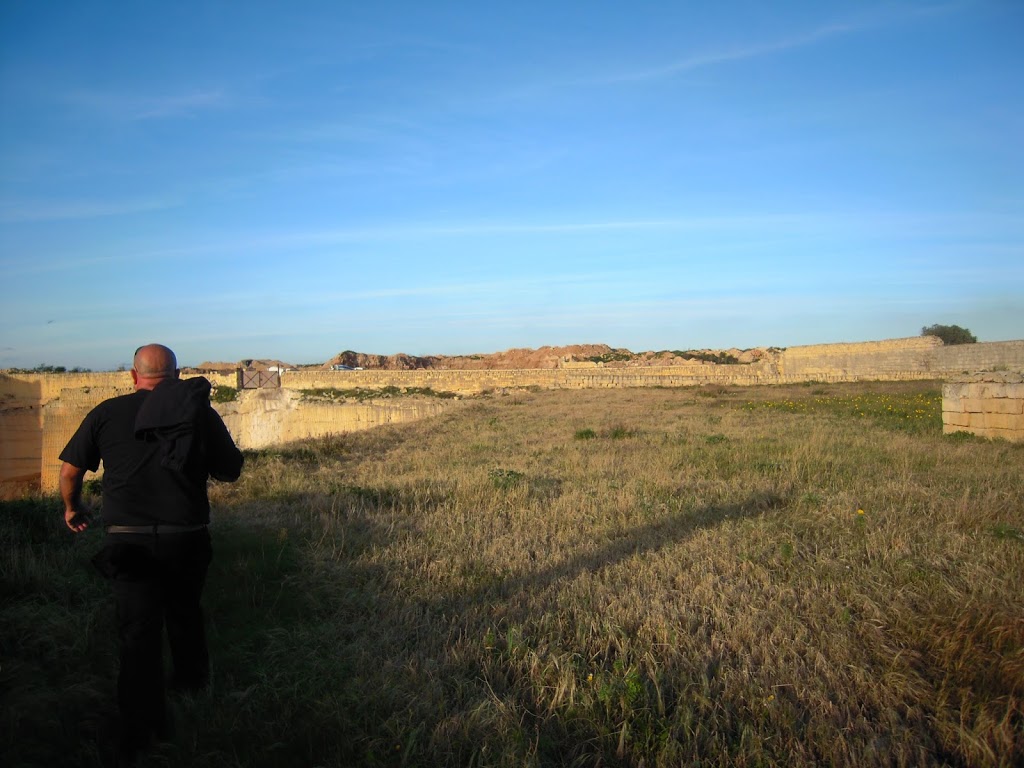 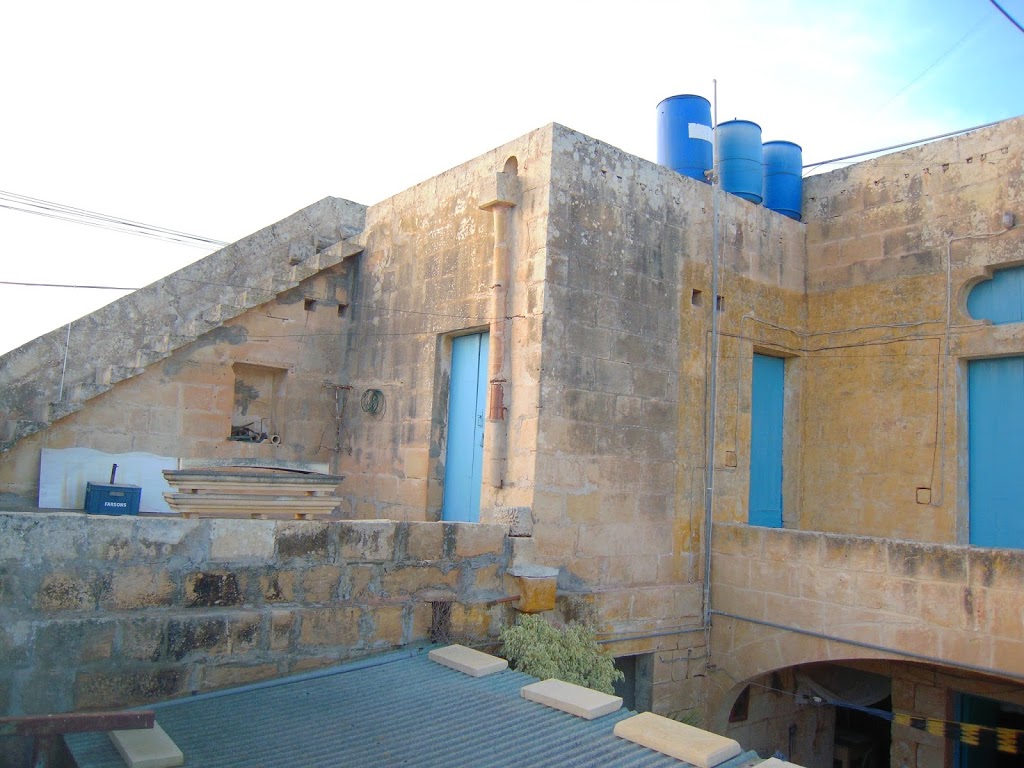 Exhilarating Ride Through The Countryside in Hoi An, Vietnam