Flashback to nearly 6 years ago, I had one of the most epic and amazing adventures of my life when I signed up for a hitchhiking trip from the UK to Morocco (Charity Hitch by Link Community Development UK), which takes place at most of the major universities all over the UK, and among the pre-requisites of participating in this charity hitchhike is that you need to raise over £350 on own initiative (otherwise you need to pay out of the pocket), and you need to have at least a male partner in the team. We would be tracked by the organising committee via us sending them SMS everyday to report our location etc. To make it more challenging, we only had 7 days to reach Morocco from the UK via hitchhiking, which at first seemed to us an impossible and daunting feat. 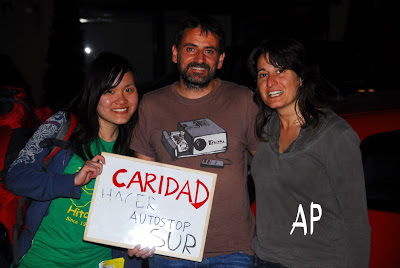 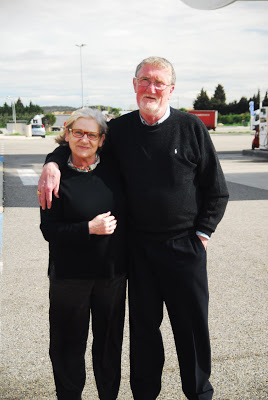 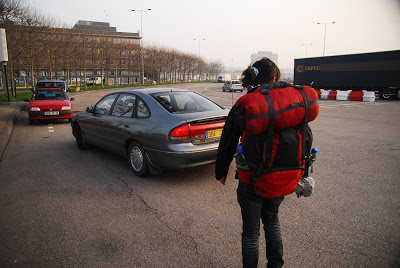 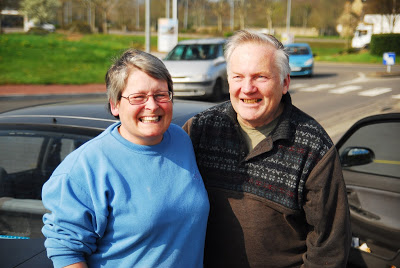 Mesmerizing Goa – the good, the bad, the beautiful and the...